City Guide about Fort Lauderdale with tips and reviews by travelers. 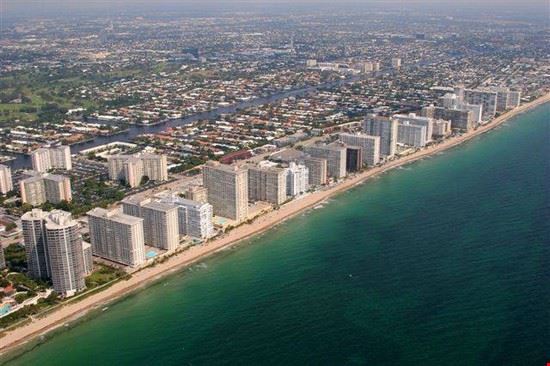 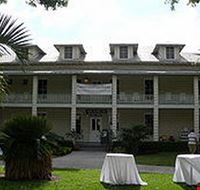 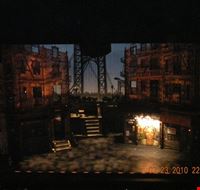 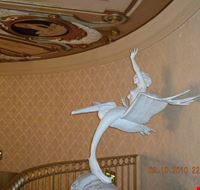 GuidePdfAppDownloadRow-GetPartialView = 0
The city of Fort Lauderdale is situated in Florida, United States. It is the county seat of Broward County and has a population of approximately 170,000 inhabitants. Its expansive and intricate canal system has earned the city the title of the ‘Venice of America’.
The region was inhabited as early as the eighteenth century by Seminole Indians. The first American settlements began in 1820, and Fort Lauderdale was officially incorporated as a town in 1911. The city has since then evolved into a bustling metropolis and a popular tourist destination.
The city is characterised by a tropical climate and stays pleasant and sunny almost all through the year. Summers are warm and rainy, while winters are mild, with not much variation in day and night temperatures.

Overall Guide : Fort Lauderdale’s natural topography makes it an excellent fishing and yachting destination. It is favoured by the local youth as a weekend party getaway and is referred to as America’s Springtime Mecca. Along with splendid beaches, the city is home... more to several cultural and historical monuments and offers plenty of recreational options such as hiking, canoeing and swimming. Bonnet House is a beautiful estate consisting of exotic local as well as imported vegetation, including an extensive orchid collection. Hugh Taylor Birch State Recreation Area has an amazing nautical hillock, replete with fresh water lagoons, mangroves and species of various rare and endangered flora and fauna. The artistically inclined can visit the Broward Centre for the Performing Arts, Museum of Art and the Old Fort Lauderdale Village and Museum. Fort Lauderdale Swap Shop is a huge flea market and contains the world’s largest drive-in theatre.

Overall Guide : I plan on moving to the Davie area of Fort Lauderdale and join the police force if possible, I also enjoy that they allow pet owners to have the pitbull breed.

7
Museum of Discovery and Science
1 vote