City Guide about Key Biscayne with tips and reviews by travelers. 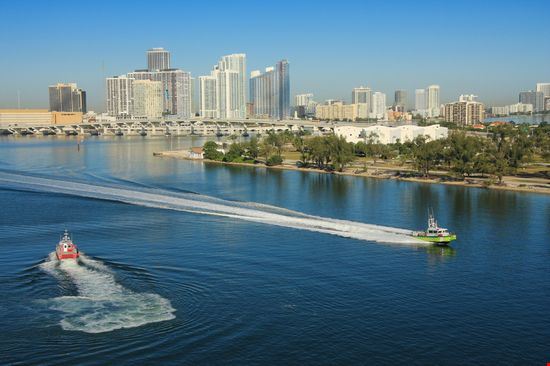 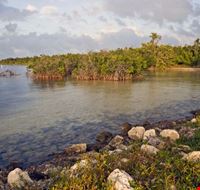 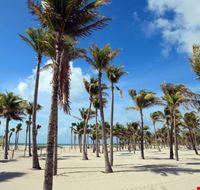 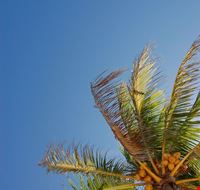 GuidePdfAppDownloadRow-GetPartialView = 0
Key Biscayne can be described as a hamlet located in county of Miami-Dade, Florida, US; on island of ‘Key Biscayne’.
Key Biscayne, in fact, lies on the southern side of ‘Miami Beach’. At the same time, it lies on eastern side of Miami. Key Biscayne has been linked with Miami through Rickenbacker Causeway. It was built in the year 1947. Owing to direct exposure with respect to Atlantic Ocean; apart from low elevation, it’s amongst the 1st Miami regions to get evacuated prior to an ‘oncoming hurricane’.
As per US Census Bureau, area of Key Biscayne on the whole comes out to be 3.6 sq. Km; out of which 8.63%25 consists of water. This hamlet has been bordered by ‘Crandon Park’, and ‘Miami-Dade County park on the northern side, Bill Baggs Cape Florida State Park on the southern side; Biscayne Bay on the western side, and Atlantic Ocean on the eastern side.
According to census conducted in the year 2000, population of Key Biscayne was found to be 10507.