City Guide about Santa Monica with tips and reviews by travelers. 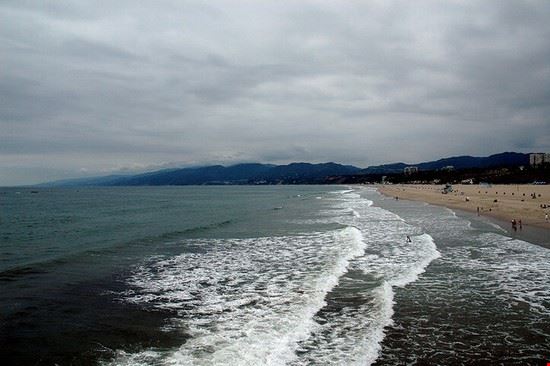 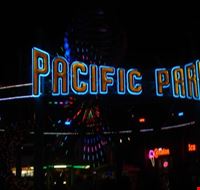 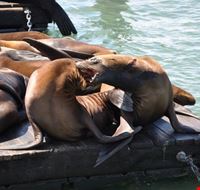 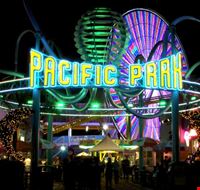 GuidePdfAppDownloadRow-GetPartialView = 0
Santa Monica is a coastal city in California, United States. It is surrounded by Los Angeles on three sides and the Pacific Ocean on its west. With a population of about 104,000, Santa Monica is named after Saint Monica of Hippo. The upscale nature of the city has helped it to grow economically as well as culturally.
Santa Monica has mild temperatures and clear weather during most seasons. The monsoons extend from October to March, with very little rain during rest of the months. September is the warmest month of the year. Spring is sunny and pleasant with the usual cool breeze.
In the early twenties, Santa Monica progressed, becoming a famous recreation centre due to its pleasant weather. Since, the city has seen a significant growth in employment, infrastructure and tourism.

Overall Guide : Santa Monica, with its serene beaches, sandy turfs and world-class cuisine, is ideal for its tourists. It is the perfect base for vacationers with easy access to Los Angeles. The Santa Monica State Beach offers a beautiful view of the... more Pacific Ocean. Visitors can enjoy the fresh air with a calm morning swim. The Pacific Park on the Santa Monica Pier is the only amusement park which has free entry. It has many rides, games, and food and retail shops and is an attraction for visitors looking out for economical entertainment. Santa Monica has a rich art culture and hosts numerous exhibits. The Bergamot Station is home to the largest accumulation of galleries in Santa Monica. The Broadway Gallery Complex displays contemporary art from all over and the 18th Street Arts Complex exhibits collective art, workshops and performances.
IntroReviewListContainer-GetPartialView = 0,0156262
AdvValica-GetPartialView = 0
AdvValica-GetPartialView = 0

1
A high quality of shops
1 vote

2
A vibrant nightlife in an exiting city
1 vote