City Guide about South San Francisco with tips and reviews by travelers. 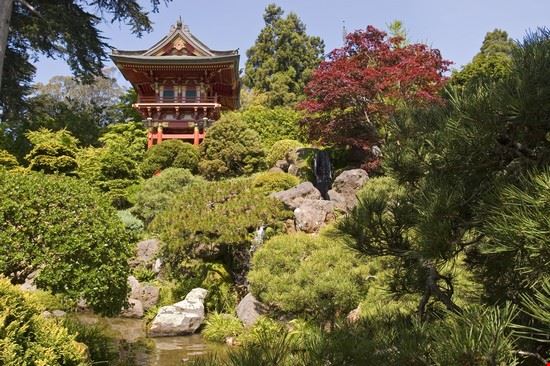