City Guide about Hoi An with tips and reviews by travelers. 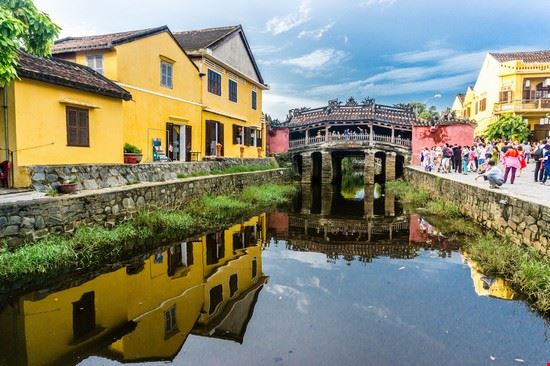 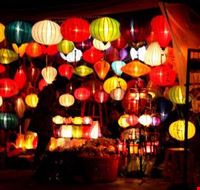 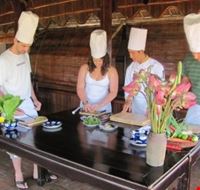 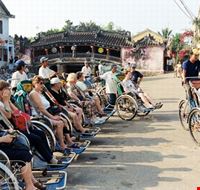 GuidePdfAppDownloadRow-GetPartialView = 0
Hoi An, located in the Quang Nam Province, is a small town in Vietnam. It is the largest harbour in South East Asia with a population of over 86,000 residents. Hoi An is one of Vietnam’s four World Heritage Sites, which combines traditional and contemporary outlooks with élan.
A moderate climate is experienced in Hoi An throughout the year, with two major seasons, wet and dry. The wet season extends from October to December while it is dry from January to September. Although the temperatures are fairly mild, it can get hot in summers.
Earlier known as Hai Pho, Hoi An has a 4,000-year-old history. Earlier, the city used to be a busy commercial port of the country. Today, it is a tourism destination and an important arts and crafts centre.

Overall Guide : Best place to stay in Vietnam . Beautiful old town and nice beaches. Stay at viet family homestay and you will be spoild about everything . I go back for the 3 time in one year because it is so wonderful up... more there.it is a paradise for shopping for clothing. They make your clothes in one day and very fashioned. so don't hesitate go to hoi an for a nice and good holiday. The food in Vietnam is awesome.
IntroReviewListContainer-GetPartialView = 0,0156262

Destinations near Hoi An