Vietnam Tourism and Travel: online guide for vacations to Vietnam 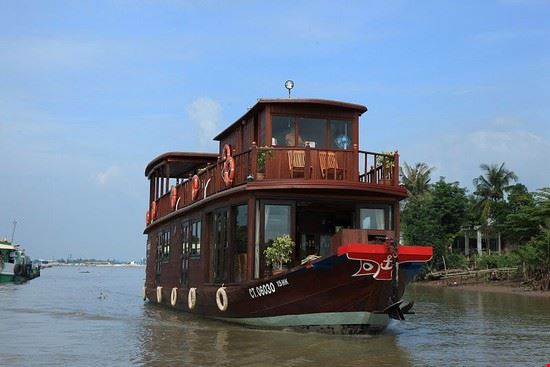 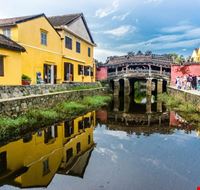 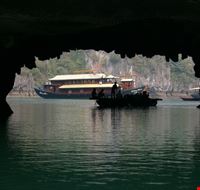 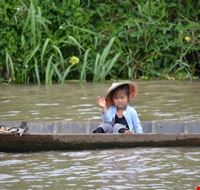 What the other tourists think about Vietnam Rating

Population:  Vietnam has a population of 87,375,000, comprising mainly of Buddhists, Muslims, Daoists, Confucians and Christians.

System of government: Vietnam is a socialist republic.

Capital: Hanoi with a population of nearly 3,145,300 is the capital of Vietnam.

Religion: Buddhism, Islam and Confucianism are the most important religions in Vietnam.

Official Language: Vietnamese is the state language, but English, French and Chinese are also spoken.

Government: Vietnam is a socialist republic.

Climate: Vietnam has a tropical climate with the northern side receiving heavy rainfall.

Units of measure and electricity: Vietnam follows the metric system of measurement and its official electrical unit is 220V, 50Hz.

Travel documents required: People from all the nations require a visa for entering Vietnam; these visas are valid for a one-time stay of 30 days. 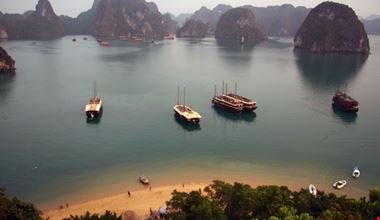 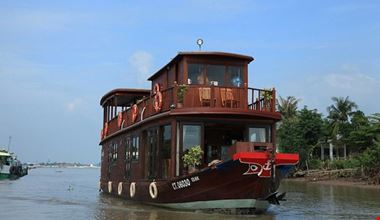 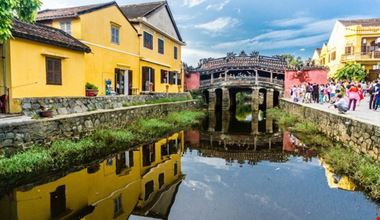