City Guide about Waterloo with tips and reviews by travelers. 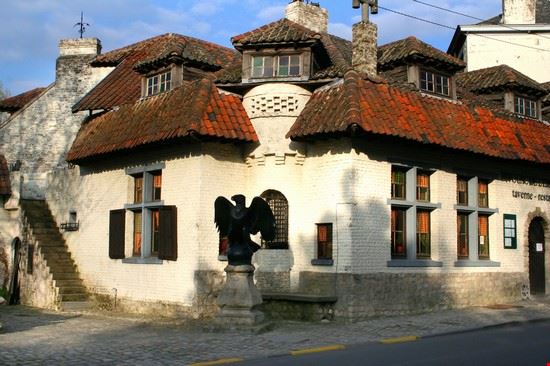 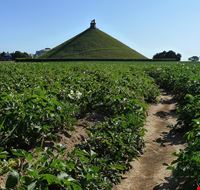 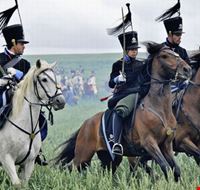 GuidePdfAppDownloadRow-GetPartialView = 0,0156262
Waterloo is a small city situated in the Walloon Brabant Province of Belgium. The city is renowned for the famous Battle of Waterloo which took place on 18 June, 1815 between the French, led by Napoleon Bonaparte, and the Alliance of the Seventh Coalition, under the command of the Duke of Wellington and General Von Blucher. Napoleon’s defeat here marked the end of his remarkable career.
The city is characterised by a temperate climate, with warm summers and very cold winters. It rains almost all through the year and waterproofing is advisable when visiting this part of the world.
Today, waterloo is a cosmopolitan city with a population of approximately 30,000 inhabitants. The city is home to good hotels, international schools, supermarkets as well as bars and restaurants which are filled to capacity over the weekends.

Overall Guide : Waterloo is a fabulous vibrant place for all the family. South road has lots of venues for a good drink and restaurants gallore. The Little Pizza Kitchen and the Mexican are excellent quality. Stamps Too has fabulous live music as... more do a number of other pubs. The real gem for people coming to Waterloo is the beach and Anthony Gormleys another place plus the dunes, the lakeside walks and the lakeside centre itself which is excellent for adults and kids alike.
Not to be missed The lakeside and walking along the front , South road for drinks and food , Another Place on the beach