City Guide about Niagara Falls with tips and reviews by travelers. 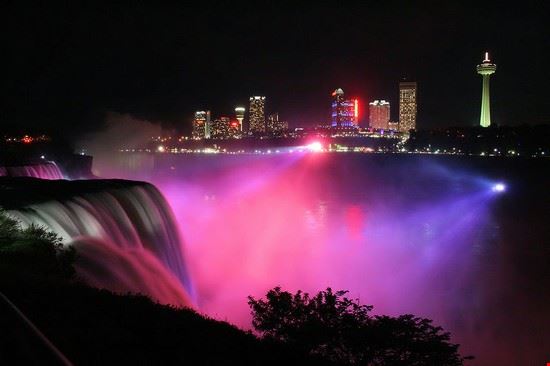 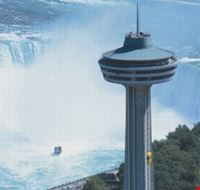 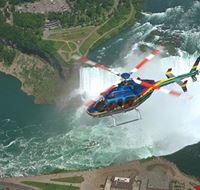 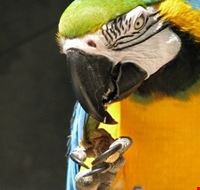 GuidePdfAppDownloadRow-GetPartialView = 0
Niagara Falls, in Ontario, has often been referred to as the world’s most famous destination. While the falls is undoubtedly the major attraction, the rest of Niagara is an equally enriching affair. With a population of about 79,000 people, Niagara is a centre of tourism and commerce.
The climate in Niagara ranges from temperate to extreme. In the summer time, one can expect a warm and dry weather, while the winters are extended and snowy. Snowstorms are also a regular feature.
Until 1881, Niagara Falls was called Elgin. It was incorporated as a township in 1904. The city has grown commercially and culturally due to its booming tourist industry as well as its close proximity to the U.S. markets.

Overall Guide : Tourism in Niagara Falls mainly revolves around the waterfalls and the natural environment. The Maid of the Mist is a long-running special cruise that provides the visitors with an enthralling view of the falls from one end to the other. Casinos, cultural... more centres and entertainment places are additional attractions for the tourists. The Rock Legends Wax Museum is another must-visit for its life-size wax figures, featuring more than 60 musical artists. The Annual Niagara Folk Arts Festival is worth visiting for its entertainment and arts activities. There are numerous activity options available for the tourists ranging from learning dance to interactive arts.

Overall Guide : Must see!!! Maid of the mist is an amazing experience. Spend 1 whole day there and it is worth it. If you can go to the Canadian side as well, that would be great. You get combo passes and use... more the bus service inside the park to move from one attraction to another. The distance b/w the attractions is a little too much. Enjoy your visit.
Not to be missed Maid of the Mist Steamboat

Overall Guide : I LOVE Niagara Falls! Great place for the family. Have been several times and every time there is something new to see and enjoy. Inexpensive and so many different things for the entire family!
Not to be missed Niagara Falls , Maid of the Mist Steamboat , Marineland

Overall Guide : Unforgettable experience. Canadian side has better view compare US side

Overall Guide : It's so amazing there and it's fun. Me and my family went to niagara falls in the summer and we went to buffalo. I love going to niagara falls, it's the most fascinating place I ever went to.
Not to be missed Fallsview Indoor Waterpark , The falls , Great Wolf Lodge

Overall Guide : Niagara is a very beautiful place to visit . I think it is worlds most famous destination and it is a center of tourism. when i went there i just loved it. there is also a park called "NEW YORK... more STATE PARK" here we are standing in front of the huge niagara.if you will go there i am surely saying that you will love it.

Overall Guide : Amazing! Cave of wind - the best, movie - boring.
Not to be missed Maid of the Mist Steamboat , Cave of the winds , Hard Rock cafe

Overall Guide : There are cheap motels

1
Maid of the Mist Steamboat
4 Votes