City Guide about Deauville with tips and reviews by travelers. 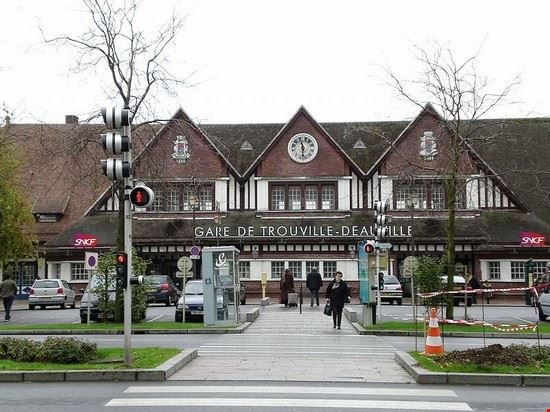 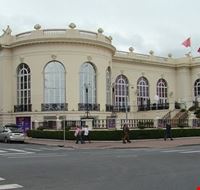 GuidePdfAppDownloadRow-GetPartialView = 0
Deauville is located in the north-eastern part of France in the Basse Normandie area. This town of about 4,500 inhabitants is primarily a resort town.
Deauville enjoys a temperate climate with rainfall evenly distributed throughout the year. Any time from April to October is a good time to visit, as the average temperature through most of these months is 23°C. In July and August, the temperature consistently rises as high as 30°C.
Deauville passed through the entire Middle Ages without elevating its status of a small fishing settlement. It was only in the nineteenth century that the city woke up to development. Its harbour was revamped and a casino was built to attract the rich tourists.
Its sandy beaches and beautiful coastline have earned Deauville the title of ‘the queen of the Norman beaches’ and attract several tourists.