City Guide about Rouen with tips and reviews by travelers. 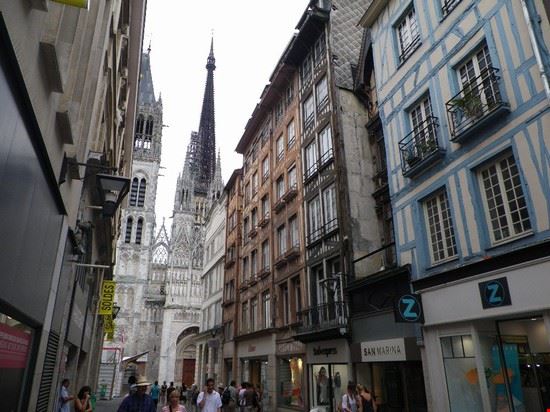 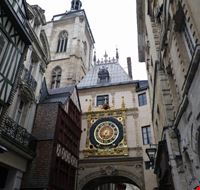 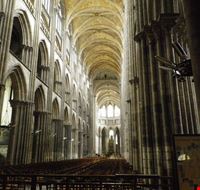 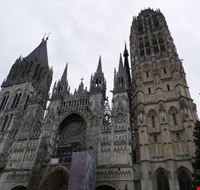 GuidePdfAppDownloadRow-GetPartialView = 0
Rouen is the historical capital city of Normandy, today almost 112.000 of people live in this beautiful city.
It is located in northwestern France in the region of Haute Normandie. In the past it was one of the largest cities of medieval Europe.
Rouen was one of the capital of the “Anglo Norman” dynasties, probably founded by the Romans. Was heavily damaged during the World War II, the city were rebuilt after the war.
The city is well known for its “Notre Dame Cathedral” with its “Tour de Beurre” ( Butter tower). Rouen is also famous for its beautiful museums, timbered houses located in the narrow streets.