City Guide about Amiens with tips and reviews by travelers. 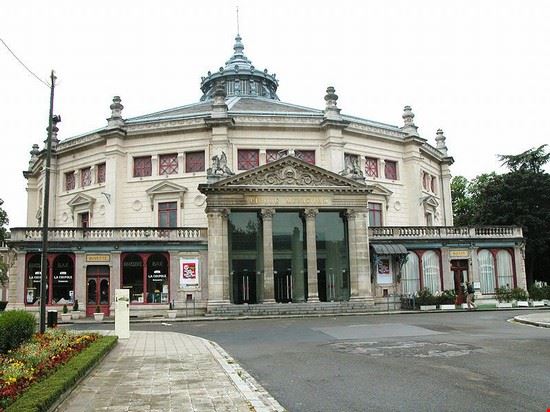 GuidePdfAppDownloadRow-GetPartialView = 0
About 120 km north of Paris, in France, lies a city full of history. This city, called Amiens, has a population of about 135,500 and was first settled by one of the principal tribes of Gaul called Ambiani. The Gaul were issuing coinage from here during the 1st century BC.

The first identified site of a Palaeolithic culture called Acheulean was found in Amiens. Primarily, the economy of Amiens was the textile industry, and they became most famous for their velvet. They also produced chemicals, soaps, tires etc. However, now, the inhabitants have shifted their main focus from textile and industry to telecommunications technology.

The climate of the region of Amiens is mainly warm and pleasant summers and cold and rainy winters.

Overall Guide : It's a amazing and beautiful place building in the 13th. Amiens Cathedral, is concerning as the heart of Picardy, is one of the largest classic 13th-century Gothic churches. It is notable for the coherence of its plan, the beauty of... more its three-tier interior elevation, and the particularly fine display of sculptures on the principal facade and in the south transept. Amiens Cathedral was built in 1152 in Romanesque style and was destroyed by fire in 1218. Reconstruction was started around 1220 and the nave was completed around 1245. Reconstruction of the choir started began around 1238 and completed before 1269, and the most of this part of the building, including the transept, was completed in 1288. The south tower was constructed about 1366 and the north tower about 1401.
IntroReviewListContainer-GetPartialView = 0,0312507
AdvValica-GetPartialView = 0
AdvValica-GetPartialView = 0