City Guide about Malcesine with tips and reviews by travelers. 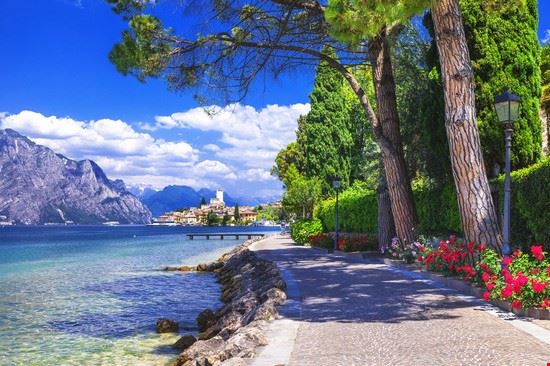 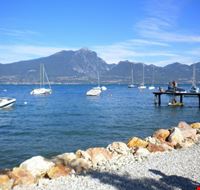 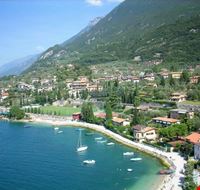 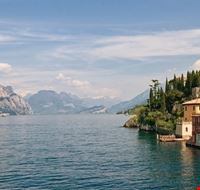 GuidePdfAppDownloadRow-GetPartialView = 0
Malcesine can be described as a municipality, i.e. commune within ‘Province of Verona’ in Veneto, an Italian region.
Malcesine is located at an approximate distance of 120 Km on the north-western side of Venice. Moreover, it lies at the distance of around 40 Km on the north-western side of Verona. Area of Malcesine on the whole has been estimated to be 68.2 sq. Km.
Malcesine municipality basically comprises of subdivisions such as Navene and Cassone.
Malcesine goes on to border municipalities of Brentonico, Tremosine, Tignale, Riva del Garda, Nago-Torbole, and Limone sul Garda.
Malcesine stands on shores of ‘Lake Garda’, which is the largest and the most frequently visited lake all over Italy.
Behind Malcesine happens to rise the Montebalo; length of which is 1750 m. Today, visitors reach summit of ‘Montebalo’ by cable car, or funivia.
As of 31st of December, 2004, population of Malcesine was 3498.