Quick facts and information about culture and geography of Argentina

Argentina was initially part of the United Province of the Rio Plata under Spain, from which it gained independence in 1816. Independent Argentina had a very developed economy, one of the richest in the world. But this soon changed when the following political turmoil soon drained Argentina of all its wealth. The era after World War II was marked by Peronist authoritarian rule which was ultimately replaced by a junta in 1976. Democracy finally returned in 1983 and has since survived despite severe obstacles.

European influence in Argentinean culture is obvious due to a large amount of population being of European decent. This is especially exemplified in Argentina’s architecture. Argentina’s vibrant culture is symbolised by gaucho—the almost mythical and historical creature. More than just the South American counterpart of the North American Cowboy, a gaucho is a rough, tough, free-riding horseman, epitomising all things Argentinean.

Located in South America, Argentina is bounded by Chile, Brazil, Paraguay and Uruguay. It also shares its border with the South Atlantic Ocean. The highest point of the region is Cerro Aconcagua while the lowest is Laguna del Carbon.
ContentInfoPageDetail-GetPartialView = 0
AdvValica-GetPartialView = 0 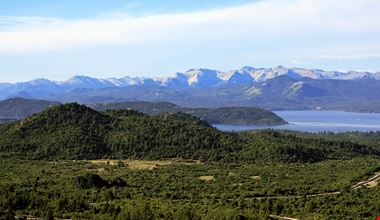 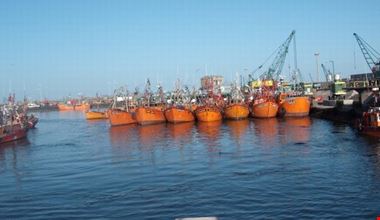