Quick facts and information about culture and geography of Belgium

Belgium has been ruled by people from Rome, France, Germany and Netherlands. It was a part of the United Kingdom of the Netherlands from 1815 to 1830. Belgium declared its independence in 1830 following the Belgian Revolution. Since 1831 the country has been a constitutional monarchy with a parliamentary democracy. Brussels has been the headquarters of NATO since its inception after the Second World War.

This country is home to some very rare and great works of fine art. Paintings and architecture from the ancient era belonging to Mosan Art, early Netherlandish, Flemish and Baroque periods forms an integral part of the Belgian culture. Music from the Franco-Flemish School is commonly heard during celebrations.

Belgium is located in Western Europe and lies between France and the Netherlands and borders the North Sea. It also shares its borders with Germany and Luxembourg. Its terrain is dominated by flat coastal plains in the north-west while the south-east is home to the gorgeous mountains of Ardennes Forests. Signal de Botrange is the point of highest elevation in the country. 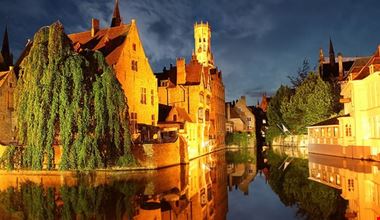 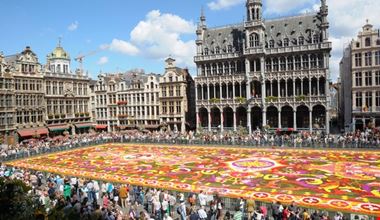 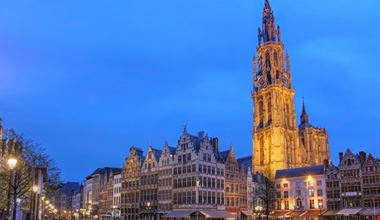