Quick facts and information about culture and geography of Canada

Archaeological studies support human presence in Yukon to 26,500 years ago and in Ontario to 9,500 years ago. Europeans first arrived when the Vikings settled at L'Anse aux Meadows circa by AD 1000.

Canadian culture is a result of its geography and history. It has been widely influenced by British, French, Aboriginal, and mostly, American cultures. American media and entertainment are widely popular in Canada. Canada’s cultural diversity creates an environment much more accepting of gay and lesbian rights than several other countries.

Canada occupies most of the northern portion of North America and shares borders with the United States to the south and Alaska to the north-west. Canada stretches from the Atlantic Ocean in the east to the Pacific Ocean in the west; to its north lies the Arctic Ocean. New Brunswick and Nova Scotia are divided by the Bay of Fundy, which experiences the world’s largest tidal variations. In the west of Ontario, the Canadian Prairies spread toward the Rocky Mountains. 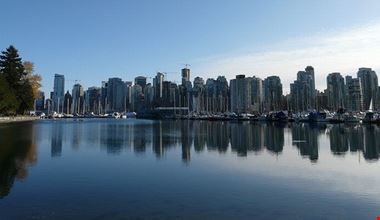 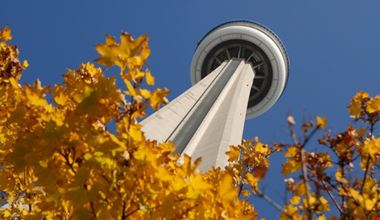 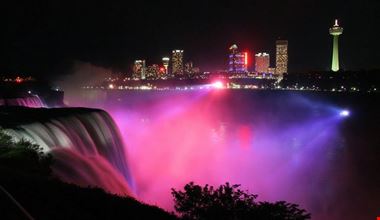