There is no major risk of diseases in Italy and neither are there any specific vaccinations required. There were instances of the N1 bird flu in swans in southern Italy and Sicily, but there is hardly any chance of human infection. Though, as precaution, any contact with birds should be avoided and poultry and egg dishes should be cooked properly.

The Italian Government has announced that the risk of an international terrorist attack has increased, hence tourists should be cautious. Domestic terrorism is existent but the targets are generally government officials. Nevertheless, it is advisable to remain vigilant at all times. Tourists are very vulnerable to pick-pocketing and mugging in big cities. Hence, they should be careful of their valuables, particularly on Bus No. 64 to St. Peter’s Square and around the main station, Termini. 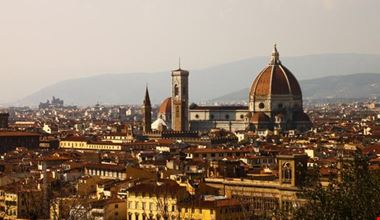 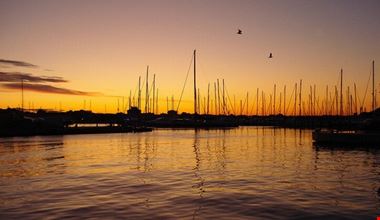 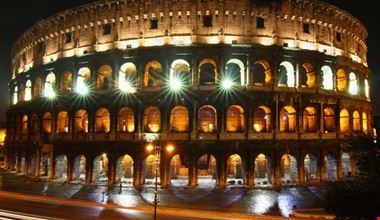