Guide to the main events and entertainment in South Africa

The main public events today are Human Rights Day held on 21 March, Freedom Day held on 27 April, Youth Day held on 16 June, Heritage Day held on 24 September and Day of Reconciliation held on 16 December.
There are many cultural events that take place in South Africa. The Addo Elephant Trail Run, where you get to race alongside these majestic beasts is held in April at the Addo Elephant National Park. Cape Town hosts the annual Festival of the Arts each July. The big Arts Alive Festival is held in Johannesburg in September and October. The Pretoria Show is held during the third week of August. The Hermanus Whale Festival, which combines environmentalism with wholesome family entertainment, is held in September in Hermanus. Woodstock, South Africa’s popular youth festival is held every year between September and October. 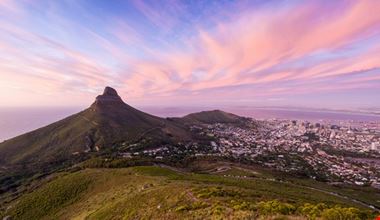 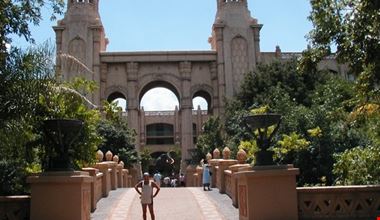 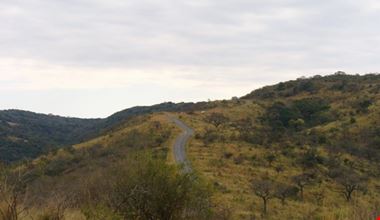