Quick facts and information about culture and geography of Spain

Spain had a flourishing economy in the sixteenth and seventeenth centuries, which ultimately yielded the command of the seas to the British. It then failed to adjust to the mercantile and industrial revolution and hence, lagged behind Britain, France and Germany. Spain maintained a neutral stand in both World War I and II. Though, it underwent a devastating Civil War (1936–39). It made a smooth transition to democracy when the dictator Francis Franco died in 1975.

By virtue of its location, Spain has access to the Mediterranean Sea and Atlantic Ocean. In ancient times, it hence provided a vital trading link. This accounted for influences of cross-country ethnicities. For example, bull fighting was brought to Spain by the Greeks and Phoenicians. Spain is popular for its legacy of art. Renowned painters such as Pablo Picasso have made great contributions in the field of art.

Spain shares its borders with Portugal, France, Andorra, Gibraltar and Morocco. It is surrounded by the Mediterranean Sea in the south-east, North Sea in south-west and the Bay of Biscay in the north. The highest point of Spain is Pico de Teide on Canary Island while the lowest point is in the Atlantic Ocean. 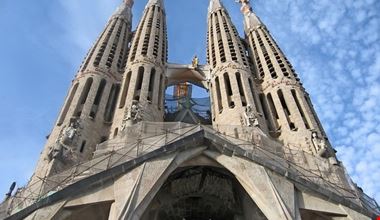 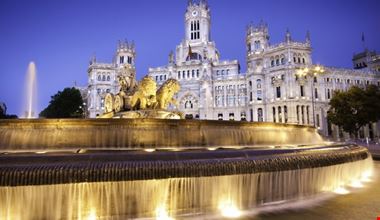 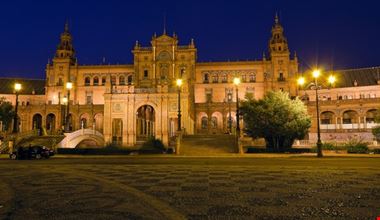