Guide to the main events and entertainment in Thailand

In Thailand, the monarchy and religion bring about many celebrations. The whole nation unites to celebrate the birth anniversaries of the Queen and King every year in August and December, respectively.
Thai religious festivals are based on the lunar calendar and dates for the same change from year to year. The Thai New Year is celebrated in mid-April. A string of harvest related festivities take place throughout the year too. September–October sees the Vegetarian festival in Phuket, where Chinese Buddhists take up a ten-day vegetarian diet. The streets are filled with processions and parades by devotees performing incredible tasks like fire-walking.
Held in November is the Wan Loy Kratong festival. It is celebrated by lighting up all the water bodies. Also held in November is the great Elephant round up in Sarin. 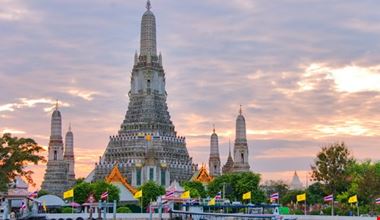 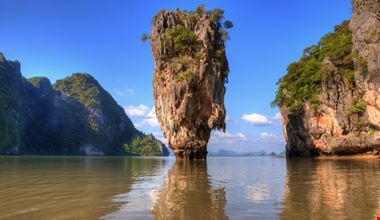 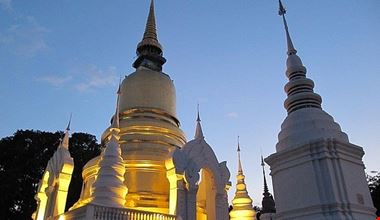