City Guide about Richmond with tips and reviews by travelers. 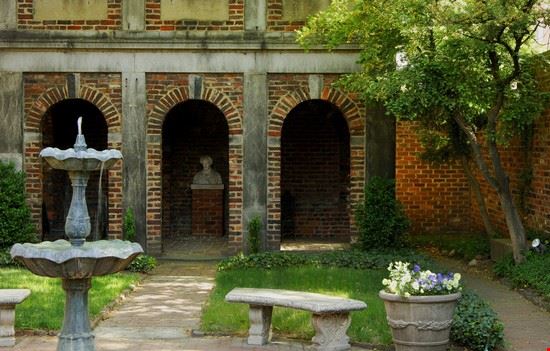 GuidePdfAppDownloadRow-GetPartialView = 0
The city of Richmond is the capital of Virginia, situated in the south-eastern part of the United States. It is located on the James River, towards the north of Petersburg. The city has a population of 200,000 inhabitants.
Richmond has an eventful history. It was founded in the early seventeenth century by the English and played a strategically significant role in the Revolutionary War. During the American Civil War, Richmond acted as the capital of the Confederate States of America. The city has now evolved into a bustling metropolitan, with an amazing blend of heritage and modern social and industrial development.
Richmond is characterised by mild a subtropical climate and stays humid almost all through the year. Summers tend to be uncomfortably hot, while winters are mild, with intermittent snowfall.

Overall Guide : Richmond offers a huge array of recreational options to suit all interests, age groups and budgets. Picturesque surroundings, rich cultural heritage, the great arts, awe-inspiring historical monuments and numerous choices on offer in terms of accommodation and dining, make the... more place an ideal family holiday destination. The city is home to various museums and monuments commemorating its rich history. These include the Museum of the Confederacy, Virginia Fine Arts Museum, Virginia War Memorial and the Monument Avenue. Bell Isle is an island situated on the River James and offers activities such as bike trails and hiking as well as swimming. There are numerous parks such as Byrd Park, Maymont, Forest Hill Park and Lewis Ginter Botanical Garden. Carytown offers excellent shopping for art and antiques. The Richmond Symphony and Ballet and the Landmark Theatre showcase performances by local as well as international artists.
IntroReviewListContainer-GetPartialView = 0,0156249
AdvValica-GetPartialView = 0
AdvValica-GetPartialView = 0