City Guide about Arras with tips and reviews by travelers. 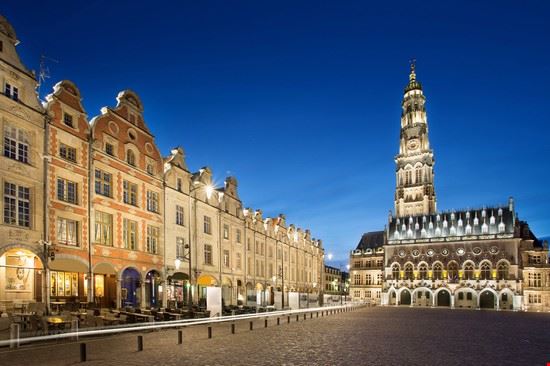 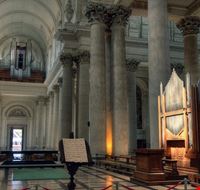 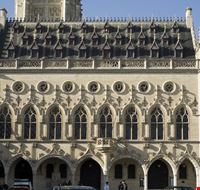 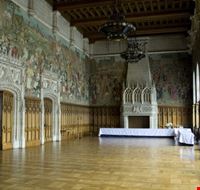 GuidePdfAppDownloadRow-GetPartialView = 0,0156258
Arras, in northern France, is a small town of approximately 45,000 inhabitants. Trading in tapestries in the Middle Ages and farming and processing sugar beet in the latter years were the major contributors to the economy.
Summer is the best time to visit Arras. The average temperature is a pleasant 24°C. Winters are mild and most of the rainfall is in the spring.
Arras had a tumultuous past and was captured and attacked by several countries one after another. Eventually, it came under the French rule and was fortified to protect it from further invasions.
Arras played a role in both world wars. In WWI, underground tunnels built in the Middle Ages were used by French troops to keep the Germans at bay. In WWII, the Germans captured the town and massacred over 200 Frenchmen.

Overall Guide : The three squares—Grande Place, Place des Héros and Petite Place—occupy the centre of the town. The Town Hall and cathedral built in Gothic style stand out amongst the structures dating back to almost 400 years. The belfry atop the cathedral... more gives a panoramic view of the three squares and the town beyond. One can also venture into the underground passages from the Middle Ages which served firstly as cellars and then as hideouts for troops. The vast Saint-Vaast’s abbey and cathedral with its beautiful art, sculptures and tapestry, portrays the period of Arras’ prosperity. The majestic Vauban citadel was built to protect the town but it never served its purpose because Arras was never attacked after it was fortified. Archaeological remains of Nemetacum—a 2000-year-old Roman settlement—reflects life as it was for some of the earliest inhabitants of this area.

Overall Guide : Love this place the architecture is amazing
Not to be missed Market Square