×
Notice
This website or its third-party tools use cookies, which are necessary to its functioning and required to achieve the purposes illustrated in the cookie policy.
If you want to know more or withdraw your consent to all or some of the cookies, please refer to the cookie policy.
By closing this banner, scrolling this page, clicking a link or continuing to browse otherwise, you agree to the use of cookies.
To accept | Read more
Colombia
The whole website**

Colombia Tourism and Travel: online guide for vacations to Colombia 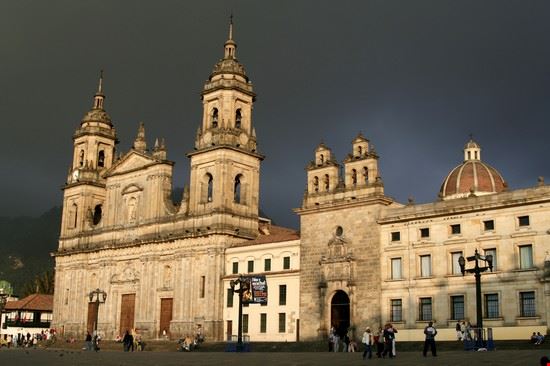 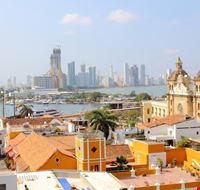 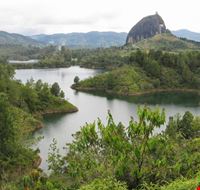 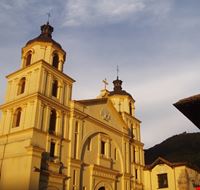 What the other tourists think about Colombia Rating

Population:  Colombia has a population of around 44,379,598, with Mestizos as the largest ethnic group.

System of government: Colombia is a republic.

Capital: With a population of around 6,776,009, Bogotá is the capital of Columbia.

Official Language: Besides Spanish, which is the official language, there are about 65 indigenous languages.

Government: Colombia is a republic.

Climate: Colombia has a tropical climate along the coast and the eastern plains, but it gets cooler in the highlands.

Units of measure and electricity: Colombia is the metric system of measurement, while the official unit of electricity is 110 V and 60 Hz.

Travel documents required: Passports are required by all. Nationals of many countries are exempt from a visa requirement for a period of 180 days.

1
GETTING AROUND
1
NATURE AND SPORT 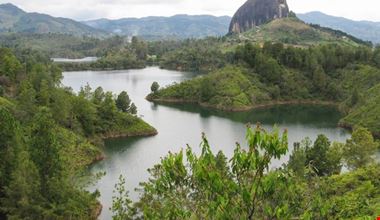