Indonesia Tourism and Travel: online guide for vacations to Indonesia 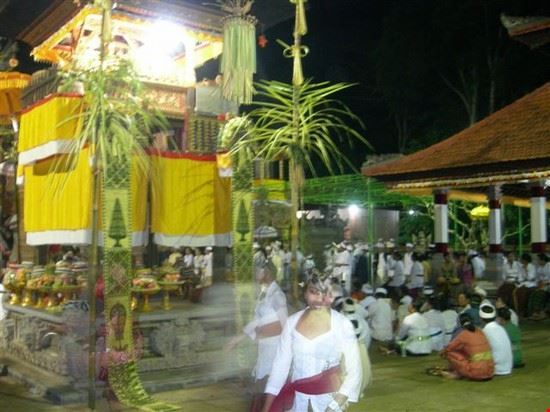 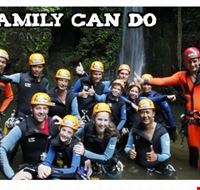 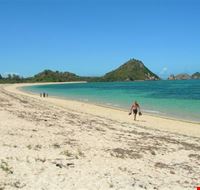 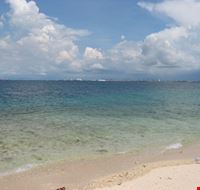 What the other tourists think about Indonesia Rating

System of government: Indonesia has a republic government.

Capital: Jakarta with a population of 9.3 million inhabitants is the capital of Indonesia.

Government: Indonesia has a republic government.

Climate: Indonesia has a tropical climate. Summers are hot and dry with heavy rains during the monsoons.

Units of measure and electricity: Indonesia follows the metric system of measurement and the official electricity unit is 220V, 50 Hz.

Travel documents required: Nationals of specified countries do not require a visa for a stated number of days. 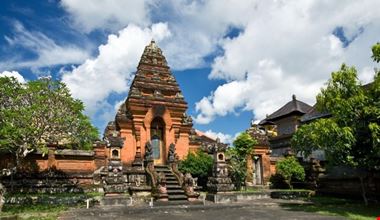 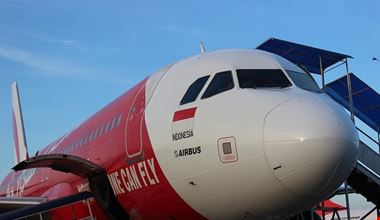