Malaysia Tourism and Travel: online guide for vacations to Malaysia 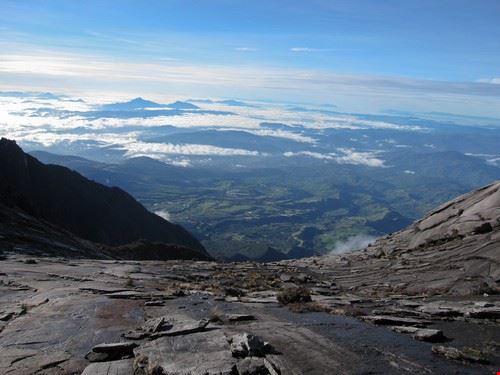 What the other tourists think about Malaysia Rating

Capital: Kuala Lumpur, with a population of around 1,800,670 people, is the capital of Malaysia.

Religion: Islam is the state religion, while Buddhism and Christianity are the other important religions.

Units of measure and electricity: Malaysia follows the metric system of measurement and the official electricity unit is 240 V, 50Hz.

Travel documents required: A valid passport/visa is a must when entering Malaysia. Tourists should also be financially sound and show a proof of it. 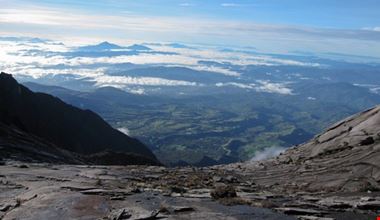 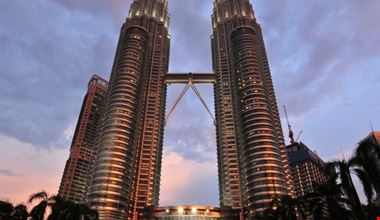