×
Notice
This website or its third-party tools use cookies, which are necessary to its functioning and required to achieve the purposes illustrated in the cookie policy.
If you want to know more or withdraw your consent to all or some of the cookies, please refer to the cookie policy.
By closing this banner, scrolling this page, clicking a link or continuing to browse otherwise, you agree to the use of cookies.
To accept | Read more
Greece
The whole website**

Quick facts and information about culture and geography of Greece

Greece was a part of the Ottoman Empire until it achieved its independence in 1829. In 1941, the country was invaded and consequently occupied by Nazi Germany until 12 October 1944, when the Allied Forces drove the occupying forces out of Greece. A civil war ensued following the liberation, and it was not until 1975 that democratic rule was restored to the nation and monarchy was abolished by a referendum.

Greece is often regarded as the ‘cradle of western civilisation’, with its long history and an influential heritage that was widespread in the whole of Europe, North America and the Middle East. Apart from drama, the land has also churned out major scientific principles, literature and philosophy.

Situated in the south of the Balkan Peninsula, Greece is bordered by Turkey in the east and by Albania, the Former Yugoslav Republic of Macedonia and Bulgaria in the north. Also, this Mediterranean land has the Aegean Sea along the eastern and southern coasts and the Ionian Sea in the west. Greece has the tenth longest coastline in the world. Mountains and hills dot the landscape, with Mount Olympus (2900 m) being the highest mountain in the country. 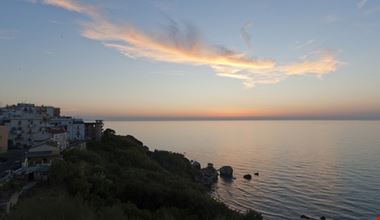 9
LANDMARKS AND HISTORIC SITES
6
STREETS, SQUARES AND NEIGHBOURHOODS
6
BEACHES
3
NIGHTLIFE
2
GETTING AROUND 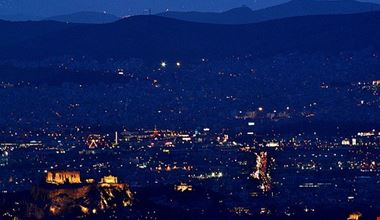 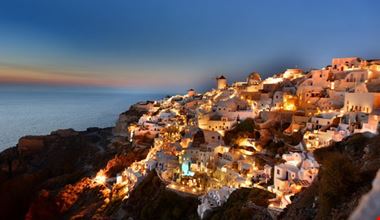