Quick facts and information about culture and geography of Morocco

The early inhabitants of Morocco were the nomadic Berbers. Their life was greatly influenced by the Romans; this period saw the rise of Christianity and Judaism. In the late seventh century, the Arabs brought Islam to the Moroccan shores, over the years its influence and teachings spread across the country. Modern European influences were brought by the French, as they tried to establish control over Morocco. In 1912, Morocco became a French Protectorate, with the southern parts being under Spanish control. Morocco finally became independent in 1956.

Morocco is home to many ethnic groups, each with a rich cultural heritage of its own and each making a special contribution to the national culture. Berber, Arab and European influences merge here to create this rich attractive African culture. While the big cities and resort towns reflect the face of modern Morocco, the interiors display its traditional, mystic charm.

Morocco is situated on the Straits of Gibraltar in Northwest Africa. It boarders the North Atlantic in the west, the Mediterranean Sea in the north, and shares land boarders with Algeria and the Western Sahara. The terrain of Morocco is mostly mountainous.
ContentInfoPageDetail-GetPartialView = 0
AdvValica-GetPartialView = 0 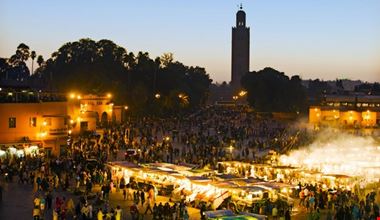 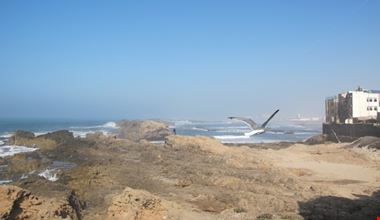