The situation in neighbouring Iraq is volatile at present; hence it is advisable to check with one’s embassy for an appropriate time to visit. Terrorism has of late been a threat in Turkey, with several incidents being reported across the country.

Diarrhoea could be a health hazard if one doesn’t pay attention to hygiene, food and water. There were reports of avian influenza (bird flu) in the region, so it’s best to evade animal or poultry farms in the infected areas.

The Turks are known for their hospitality. However, it is in good taste to observe a few rules of etiquette. Do not click one’s tongue (considered to be a sign of dismissal), stand with hands on your hips (translated as aggression) or put feet atop a sitting area (Turks regard feet as unclean).

When entering a mosque, women are required to cover their heads and short pants are frowned upon. Also carry some proof of identification at all times when travelling. 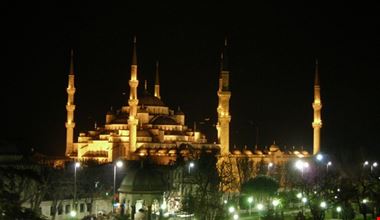 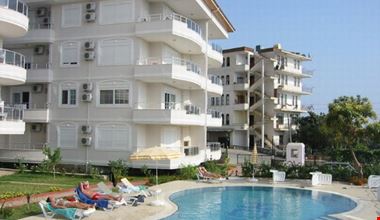 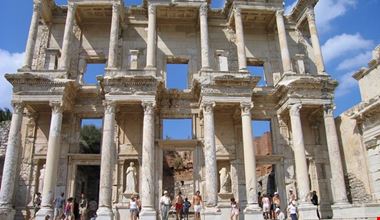