City Guide about Point Reyes with tips and reviews by travelers. 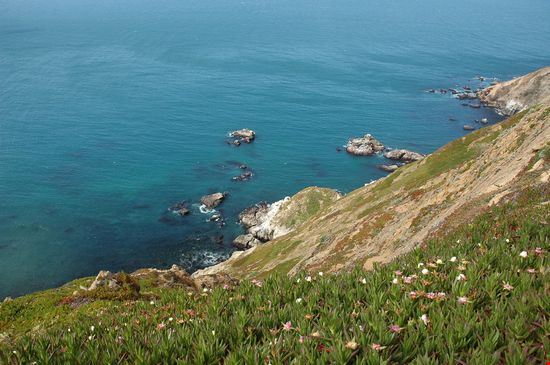 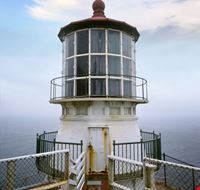 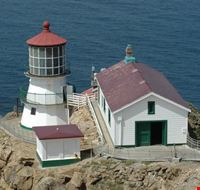 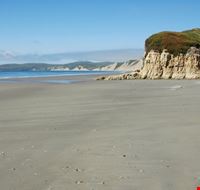 GuidePdfAppDownloadRow-GetPartialView = 0
Point Reyes is a prominent cape which is situated on the Pacific coast of north California. This beautiful city is located in Marin County and is almost 30 miles to the West-North-West of San Francisco. It is also known as Point Reyes Peninsula as it is bounded by Tomales Bay to the northeast and Bolinas Lagoon to the southeast.
Originally, it was named as Punto de los Reyes, which means the King’s Point by the Spanish explorer, Sebastian Vizcaino in 1603.  The CDP of this region is 3.63 square mile of land.
This region gets 28 inches of rainfall each year and the number of measurable precipitation is 72. Moreover, there are 260 sunny days each year in this region. The month of July is known to be the highest with 58 degrees and the month of January is known as the lowest month with 45 degrees.
As per the United States Census Bureau, the population of Point Reyes in 2000 was 818 people, of which density was 225.1 people per square mile.