City Guide about Cancún with tips and reviews by travelers. 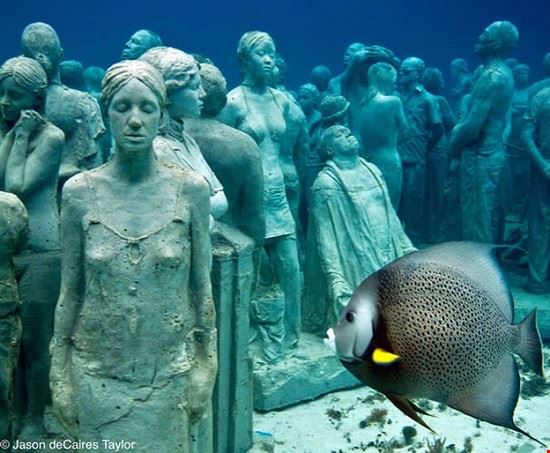 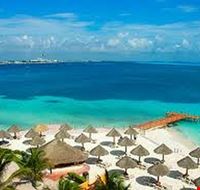 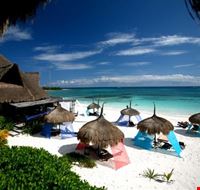 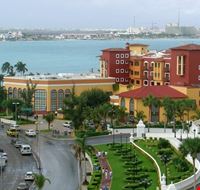 GuidePdfAppDownloadRow-GetPartialView = 0
Cancun, a seaside city in Quintana Roo, is one of the world’s best known tourist resorts. It is Mexico’s most popular destination with a population of over 526,000 inhabitants. From being a tiny settlement, the city has rapidly developed into a hub for tourist activity.
Cancun’s climate is warm and pleasant with temperatures ranging from 26° C to 36° C. Hotel rooms are always equipped with air conditioners owing to the warm and humid climate. Periodic marine breeze is also experienced all day long.
Cancun developed rapidly in the 1980s and became a flourishing tourism centre before being damaged by Hurricane Wilma in 2005. Due to the efforts made by the government, the city was able to effectively rebuild itself. The beaches were restored and hotels had the opportunity to upgrade their services.

Overall Guide : Cancun receives as many as four million visitors annually for its world class hotels, nightlife, beaches and carnivals. It is a well-maintained and pristine resort town with beaches being a major attraction. The Caribbean Sea, known for its serene blue water... more and the beaches along Kukulacan Boulevard are breath-taking. Laguna Nichupte is a place that is home to many marinas, restaurants, shopping malls and golf courses with many water activities for the tourists to indulge in. Sport fishing and diving are also popular sports. Cancun has a dynamic night life with many famous clubs like Coco Bongo and The City. The clubs provide live entertainment and performances for the night revellers. Cancun hosts many festivals, the most significant being the Carnaval held in February. Another attraction is the jazz festival held in May, which features international artists.

4
Thousand people in a disco
1 vote

5
All types of needs
1 vote