Ireland Tourism and Travel: online guide for vacations to Ireland 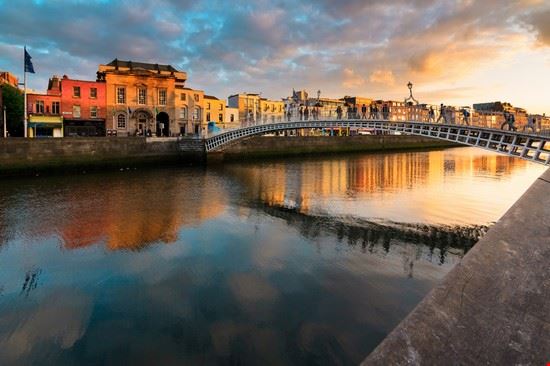 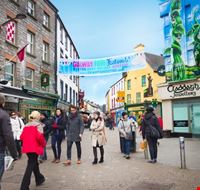 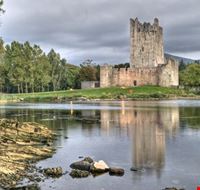 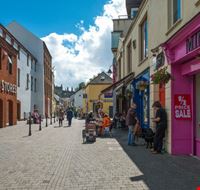 What the other tourists think about Ireland Rating

Surface:The total land area of Ireland is around 70,273 sq km.

Population:  The population of Ireland is nearly 4 million. The Irish do not form any distinct minority groups.

Capital: Dublin, with a population of more than 500,000 people, is the capital of Ireland.

Religion: About 94%25 of the Irish are Roman Catholics, while a segment of the population is Protestant.

Official Language: The national languages are English and Irish (Gaelic).

Government: Ireland is a republic with a parliamentary system of government.

Climate: The country has a mild temperate climate with warm summers and moist winters.

Units of measure and electricity: Ireland mostly uses the metric system of measurement with the official electricity unit being 230 V, 50 Hz.

Travel documents required: Entry into Ireland requires a visa, except for Citizens of the EU, Australia, Canada and the United States. 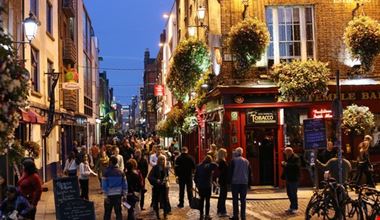 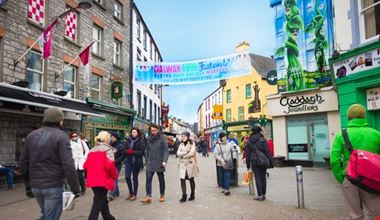 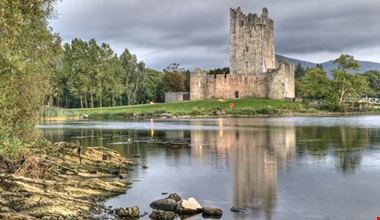