Quick facts and information about culture and geography of China

China, in the nineteenth and the early twentieth century, witnessed civil unrest, major famines, military defeats, and foreign occupation. Post World War II, the Communists under Mao Zedong established a socialist system in China. After 1978, Deng Xiaoping and other leaders focussed on market-oriented economic development; this was followed by a greater degree of freedom in China.

Chinese rock and Guoyue are the two most popular music forms of China. Dragon dance and Lion dance are the two popular Chinese dance forms. Peking opera and Yue opera are famous forms of opera in China. Chinese architecture emphasizes symmetry and width. Confucianism, Chinese art, literature and performing arts are the most important cultural elements.

China is the biggest country in Asia and the third largest in the world. This East Asian country is bordered by 14 nations and has at least 1,500 rivers, the Yangtze River being the largest. The highest point in China is Mount Everest at 8,850 m. The region has a ‘ladder topography’ with the highest step formed by the Qinghai-Tibet Plateau. 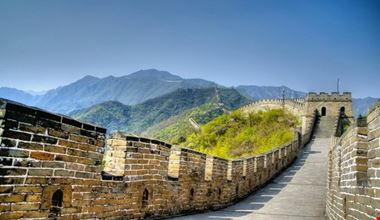 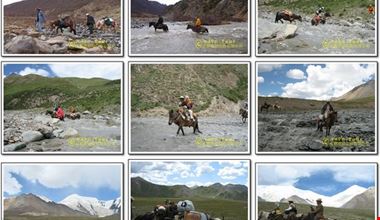 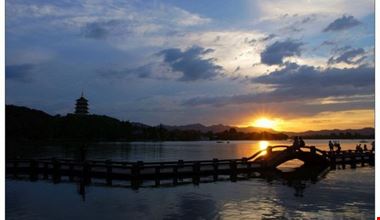