City Guide about Lyon with tips and reviews by travelers. 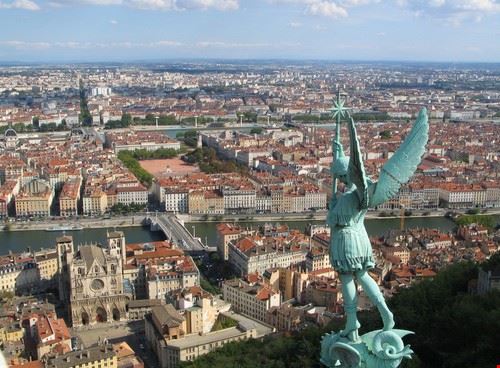 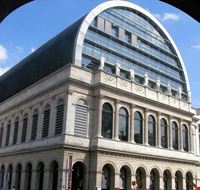 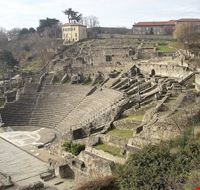 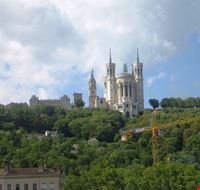 GuidePdfAppDownloadRow-GetPartialView = 0
Lyon is located in east central France. The city happens to be the third largest city of France covering an area of approximately 4787 hectares and with a population of 515,300 as per the 2004 estimate.
The city experiences a temperate climate with steamy summers and harsh winters. It rains throughout the year in Lyon. The economical strength of Lyon lies mainly in its chemical engineering and silk industry. Lyon is known for its silk and textiles and is a centre for fashion.
People of Lyon are very jovial and participate in various festivals and celebrations, mainly during summers, as many events take place during these months.
The city is also well known for its various cultural festivals, like National Biennial Festivals of Dance and Contemporary Art and the annual Festival of Lights, which help in maintain harmony and unity among the people of the city.

Overall Guide : The important tourist destinations in Lyon include parks, gardens, theatres, museums and galleries. The Musée des Tissus or Textiles Museum and the Musee des Beaux-Arts or the Arts Museum are the most popular tourist attractions in Lyon. The Basilique de... more Fourviere, also nicknamed as 'upside down elephant' is  representative of the various sources of ideas collected during the end of the 19th century. The Esplanade de Fourviere is a church which provides one of the best views of the city right at the top of the Roman hall giving you practically a bird's eye view. The Parc des Hauteurs is  situated behind Fourviere. People here thoroughly enjoy some of the special features of this park like the ski slope, the aerial adventure course and the majestic views of the Beaujolais. Other most visited locations in Lyon are Place de la Comédie, Roman Ruins and Museum of Gallo-Roman Civilization.